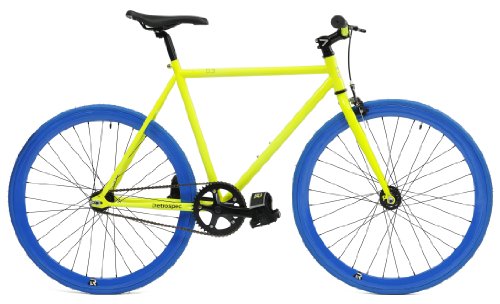 Retrospec Bicycles brings you the industry-leading fixie: the Mantra. This model of the fixed-gear bicycle incorporates simplicity and ingenuity into its design. Los Angeles-based company Retrospec Bicycles designs, manufactures, and distributes these babies with an array of upgrades, most impressively of which are the sealed cartridge bearing hubs. These hubs are a vital element for city street cyclists. Not only do they improve the smoothness of your two-wheeled excursion, but they also ultimately increase the durability and lifespan of your wheels. The hand-built tig-welded "urban comfort" design high-tensile strength steel frame and fork have bar spin clearance, horizontal drop outs, and no toe overlap. Other notable upgrades include platform pedals with included FGFS straps (removable), Kenda Kwest Commuter tires, integrated seat post, bike tools included, and awesome double-wall super deep-v Stars rims. We only include brand name components from the highest end suppliers on all of our bikes, so you don't have to worry about switching bits and pieces out. Our Mantra also features a flip-flop hub on the rear wheel. This means you can ride fixed-gear or single-speed. We like having choices and we know you do, too. By simply flipping the rear wheel around, you can choose to transform you bicycle from a fixie to a single-speed with a freewheel and back again. Rather than riding fixed-gear, during which your motion and exerted energy correlate to the distance travelled, you can ride a freewheeling bicycle, like every other bicycle you've ever had the pleasure of riding. It's up to you. What are you waiting for? Get riding.

There are no reviews yet. 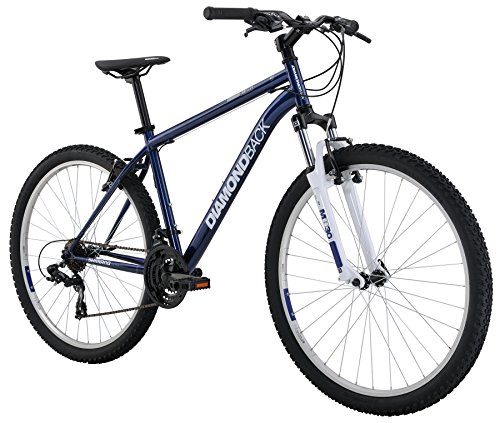